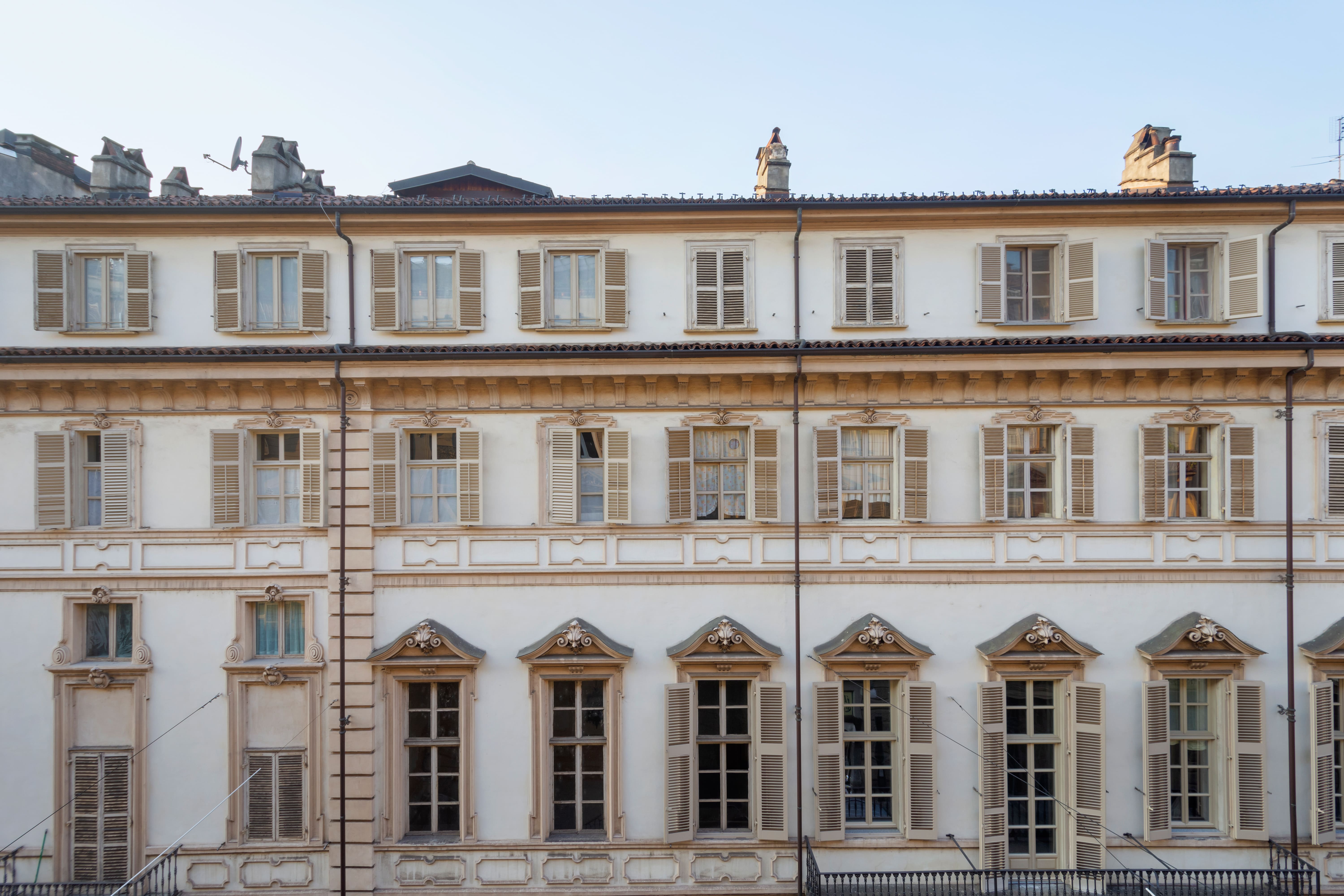 What was the Italian real estate market like before the COVID-19 emergency?

The Italian economy has never fully recovered from the global financial crisis (GFC) of 2008; the same is valid for the real estate market, with a few exceptions.

In the residential sector, the economic crisis that followed the GFC contributed to the decline in the purchasing power of families, primarily due to a decrease in disposable income in parallel to lower access to credit, with a banking sector that became more selective in approving mortgage loans. In the commercial sector, the weakness of the economy created a reduction in demand for properties that was accompanied by a significantly greater risk for investors. Importantly, in the years leading up to the GFC, thanks in part to the large extension of credit, real estate development activity had generated an oversupply that didn’t match the real demand. This imbalance caused many development projects not to be completed and many completed projects not to be sold. These phenomena resulted in fewer sales and the reduction of property values.

Despite the continued lack of stability in the politico-economic ecosystem, the liquidity injection of 2015 aided a market recovery in a very selective manner. In the residential sector, Milan benefitted from the positive growth in the job market, the improving overall conditions of the city and the post-Expo urban transformation also into a tourist destination. A few other cities in Italy reported similarly positive trends as, in some of them, the rise in tourism influenced the residential sector with many units being dedicated to hospitality use. The secondary cities and rural markets were less affected by these changes.

On the commercial real estate side, despite the weakness of the economy, Milan was characterized by a quick recovery centred on the development of office buildings and retail stores. Investors preferred investing in logistic properties on a national level, encouraged by the notable increase of e-commerce, the same is true for the past year (2019) which set a record for investments in the hospitality industry. Secondary markets, on the other hand, have barely benefited from the cap rates reduction worldwide, failing to offset the country’s risk deriving from the uncertainties of the economy and the high public debt, with a crisis in the retail segment for the less competitive units.

What is and what will be the effect of the COVID-19 emergency on the prices and volume in the residential real estate sector?

It is quite complex to elaborate a forecast, especially during such volatile times. Therefore, without being able to discuss the long-term impact of the crisis, we can only formulate hypotheses about the immediate impacts of the lockdown. The economy will certainly suffer from a temporary reduction in GDP and similar long-lasting consequences typical of an economic and financial crisis. At the same time, one can foresee the positive effect of an injection of liquidity into the system as a preventative measure, as the Italian institutions are planning to do.

As already mentioned, a weaker economy will negatively affect the purchasing power and savings of families and, consequently, on their ability to access a line of credit and therefore to purchase a home. In addition to that, even in cases where these effects are limited, the propensity for a long-term financial commitment could still decrease. It will be necessary to evaluate the effects of the emergency measures or, more precisely, of the new health situation, on tourism and, indirectly, on the residential sector. This holds especially true in those markets where many units have been converted for touristic use.

It is important to note that some investors who are concerned by the volatility in the stock markets could move their investments from securities to real estate. Despite the greater liquidity and the possibility, however limited, of reallocating capital to less risky investments, history might still repeat itself if the economy is hit hard. The residential sector will be impacted negatively; a first reduction in the volume of sales and property values will be followed by a significant increase in the length of sales times and discounted prices.

What will be the impact on those who work in this sector?

A reduction in residential sales certainly affects real estate brokers, who will suffer from greater operational difficulties also deriving from greater uncertainty about market values. Professionals whose jobs are tied to property transactions, such as notaries, attorneys and technical consultants, will also be affected similarly.

Real estate developers will suffer the consequences as well, albeit the impact will differ. In places where the economy is more resilient and there isn’t a sufficient supply of new housing, such as Milan, the impact will be more moderate. On the contrary, in markets where prices are dropping, those working in the renovation sector will undergo a further reduction in margins, having to buy first and sell later, with higher market risk and a higher cost of capital. As a result, although there could be more liquidity in the system, its allocation towards more risky ventures such as real estate development will not necessarily increase.

In the same way, as already mentioned, operators of residential units intended for the short-term rental will be affected. However, this outcome will depend on the development of the public health crisis, as well as on the actual impact that the pandemic and the lockdown will have on professional travel and tourism.

What will be the competitive advantages for iBuyers in this new market scenario?

In the scenario described above, there will be advantages and disadvantages for iBuyers. A residential real estate market contraction which manifests immediately in a reduction in the number of sales, a lengthening of the sales process, greater discounts, and increased complexity in sales negotiations certainly represents an advantage for the iBuyer. In fact, the ability to simplify the negotiation process and supply immediate liquidity to the seller puts an iBuyer in a favourable position concerning the alternative of an even more difficult traditional negotiation. Furthermore, in a market with less cash flow, iBuyers help to match supply with demand.

At the same time, given that the iBuyer business model is based on a quick resale process, with or without a renovation, operating in a market with falling property values could be problematic. This is why these players should expect lower margins and therefore take the preventative measure of offering a lower price when purchasing.