What does it mean to rise €27 millions of debt? 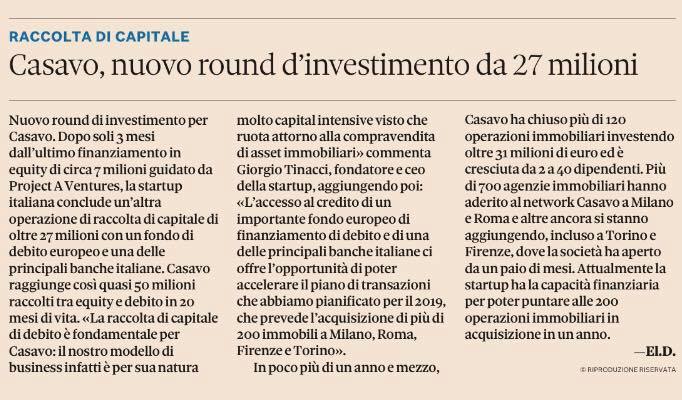 In the past days, the newspaper “Il Sole 24 Ore” has released the news that Casavo raised €27 million of debt. We felt that it was important to explain more clearly what does this mean and its effect on our activities.

In February 2019, we talked about our Series A €7 million funding round: that was about a provision of liquidity from our investors , to allow Casavo to grow. An external aid, key to the survival of every newly-founded company that introduces a revolutionary business model. Our investors economically contributed to the growth of our startup in return for an ownership percentage of our business.

In this case though, we’re talking about a debt rising. What’s the difference?

A company works exactly like a family. Both of them, each month, have to bear certain expenses which are funded by incomes, that allow to cover the expenses incurred. Often the problem is not having enough money to cover these expenses, but having the liquidity needed at the right time. What might happen to a family is the need to pay the bills at the beginning of the month, when the wage is paid at the end of the month instead. How can you make ends meet?

For Casavo, the situation is a little more complex. Each month, our company purchases dozens of properties throughout Italy and this requires a large amount of capital. If we chose to use our own money, we could not be able to grow. We would simply be buying properties only after selling the ones that we previously bought. In short, we would be working slowly, restricted by our own money and we couldn’t be able to offer an innovative service such as that of an Instant Buyer.

Thus, we decided to ask the capital needed to purchase properties to someone with great economic availability – the capital will be given back after the properties are sold. It is therefore a matter of a long term loan of over €27 million.

It’s a big amount of money, but it really depends on the context. Each day big companies raise debt capital through financial instruments reaching over half a billion euros. The well known Spotify has even raised, a few years ago, one billion euros of debt. For a relatively small reality such as Casavo, raising €27 million is a witnessing again of our business’ stability and of how much our investors trust us.

What is another element that makes this debt raising even more relevant?

For the first time, Casavo was able to involve one of the main Italian banks in this funding operation. Our investors, before, used to be mainly investment funds dealing with innovative start ups, who funded them and bet on their success. These subjects are used to take more risks to help realities such as Casavo to grow. The Italian banks, for many reasons, cannot allow themselves to take these risks and decide to guarantee capital only after they’re sure that the subject who requires it is able to pay. If you have taken out a mortgage, you know what we’re talking about! Therefore, being able to convince one of the main Italian banks in this operation, is once more a confirmation of Casavo’s stability and of the growth opportunity before us.

How will these €27 millions be used?

Easy, to accomplish what we were born for: make the Italian maker easier. The capital we raised will allow us to keep on growing, to buy more properties and to carry on our geographical expansion. In the first 17 months of life, Casavo has concluded more than 100 purchases. Over 200 purchases will be concluded just in 2019 in the four Italian cities in which we operate (Milan, Rome, Turin and Florence). Our story doesn’t end here! 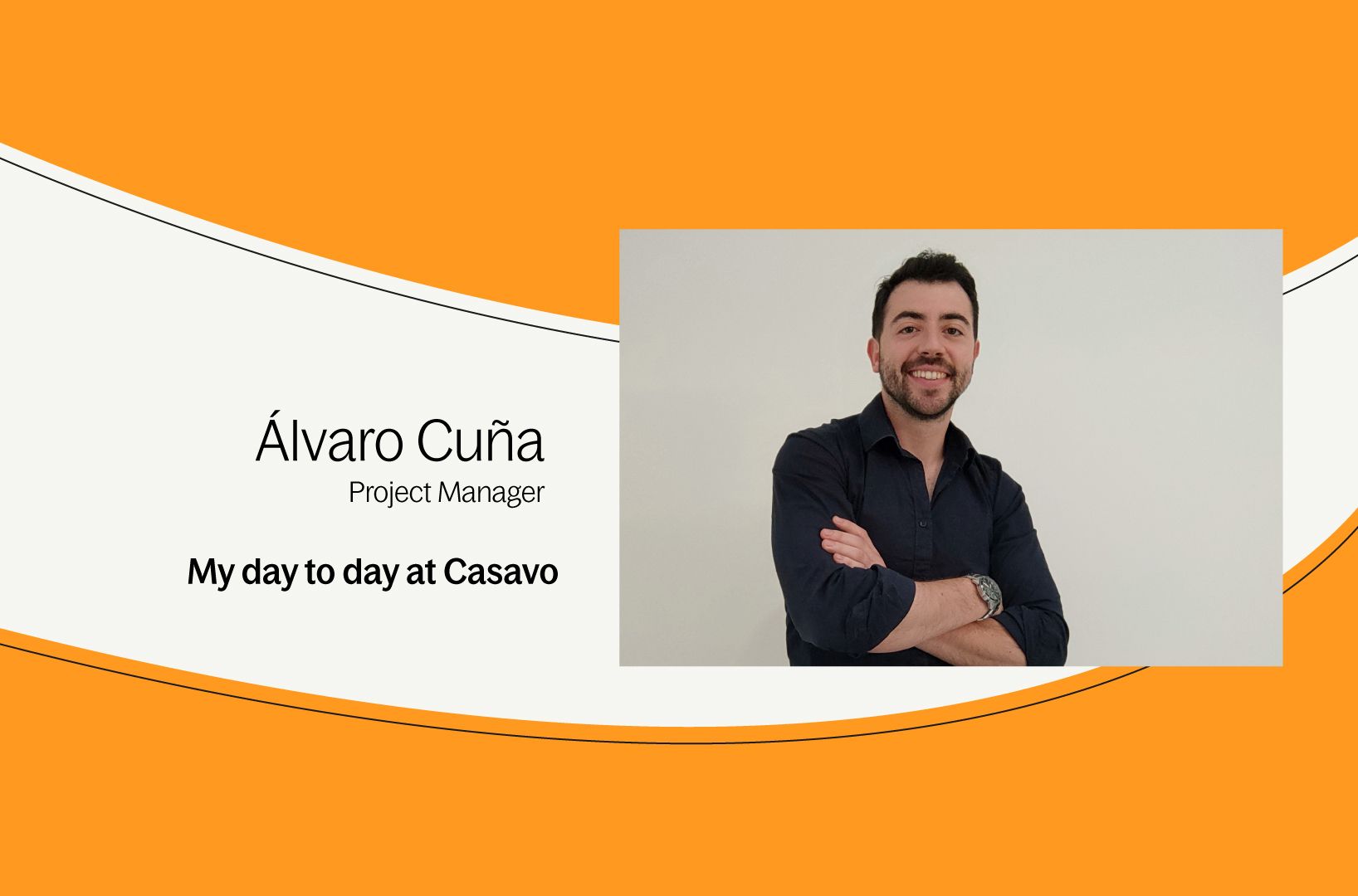 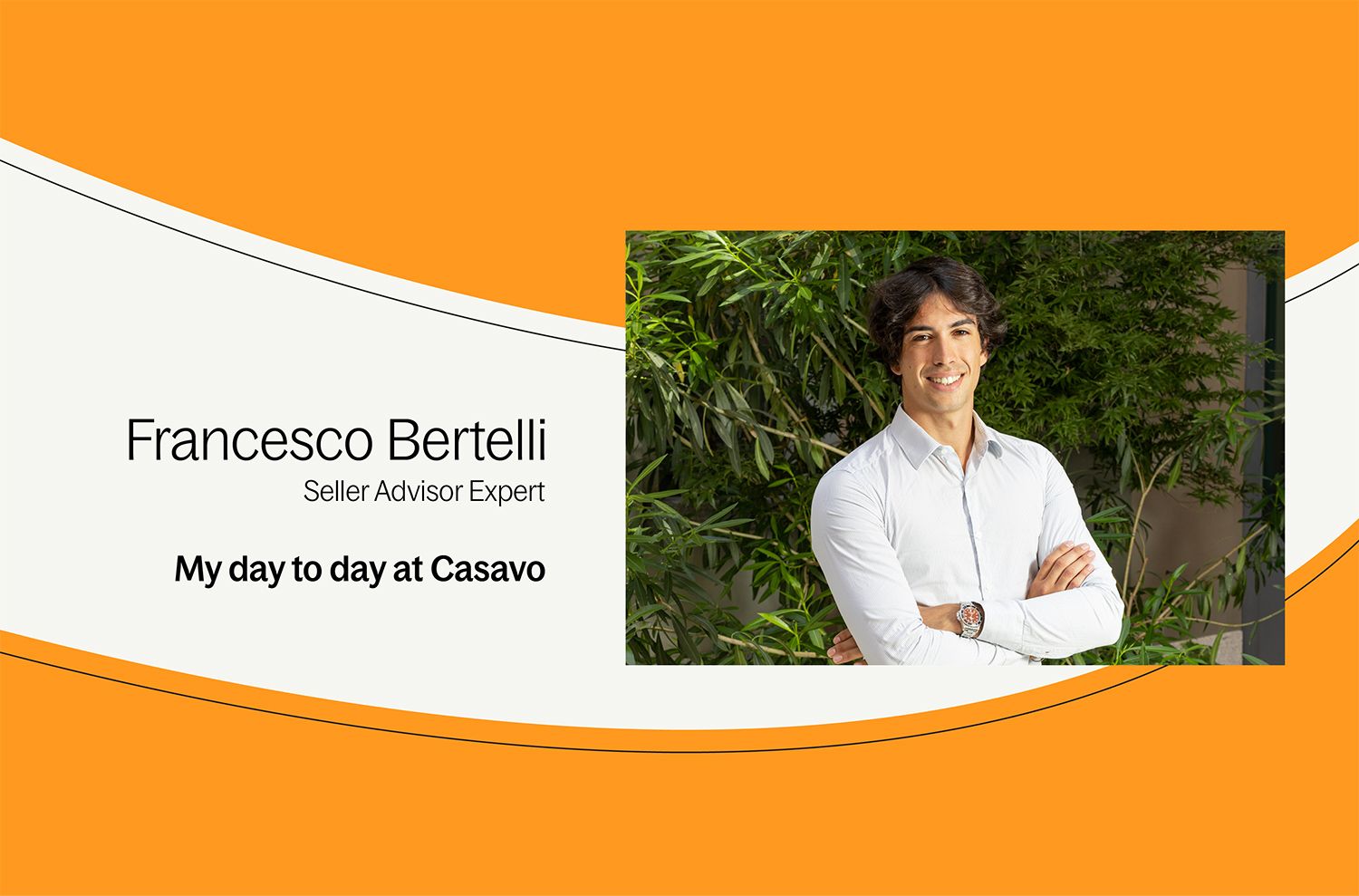