Women’s Day 2021: the stories of our girls in tech 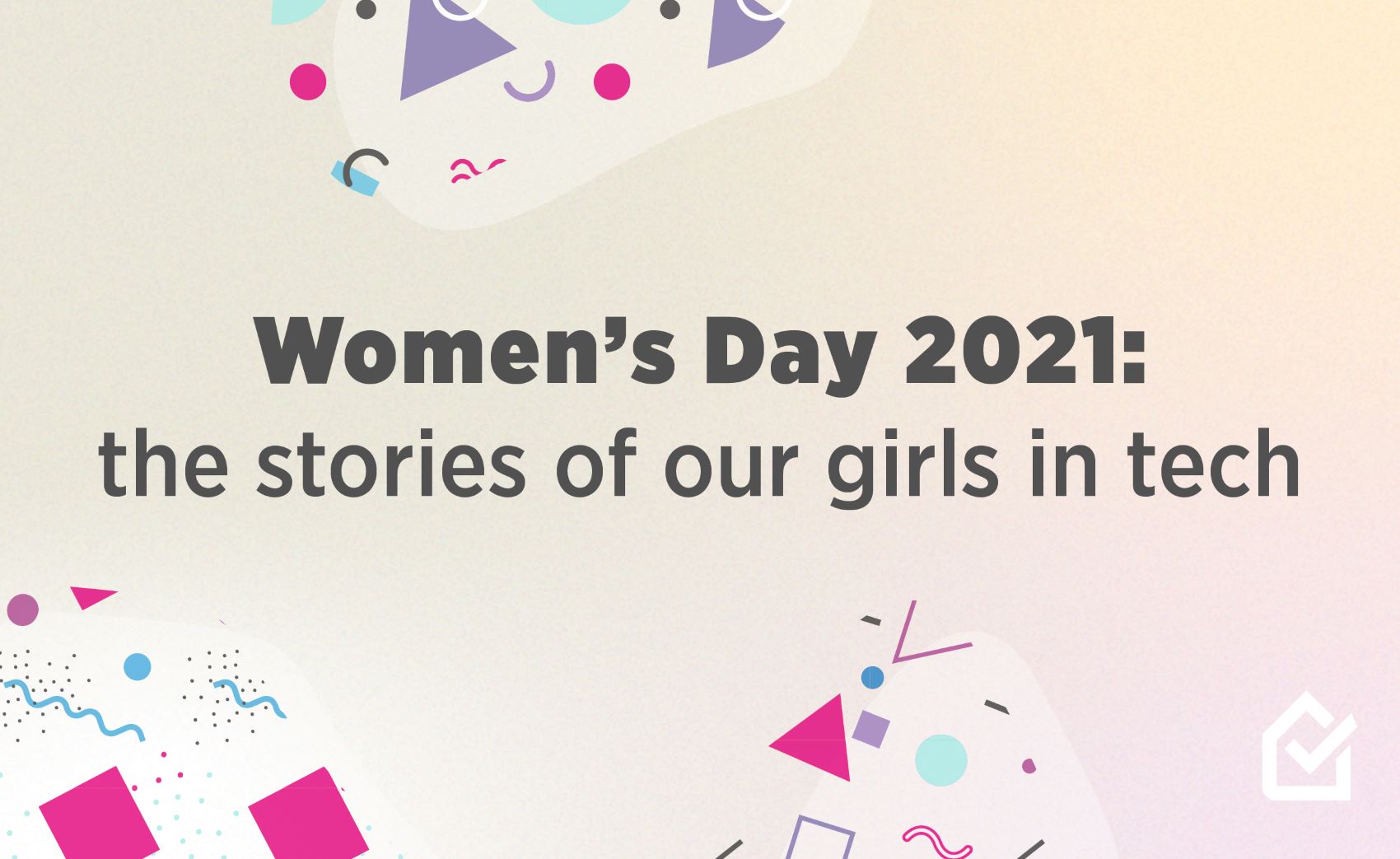 Science, technology, engineering, and mathematics (STEM) occupations are expected to experience rapid growth in the coming decade. Currently technology and engineering are among the top sought-after skills in the United States. However, a gender gap in STEM persists across the world, as still few girls choose to pursue an educational and career path in this field and men continue to dominate the STEM workplace in many Countries.

This gap begins in education, fuelled by gender stereotypes and expectations regarding women’s work, and has concrete repercussions on the economy.

According to a recent study by the European Institute for Gender Equality, closing the gender gap in STEM would contribute to an increase in EU GDP per capita by 2.2 to 3.0% in 2050, corresponding to a monetary improvement by €610 – €820 billion.

In Casavo we foster a culture of collaboration and inclusion, but most of all we value talent and desire for growth above all. Our team of girls in tech is extremely talented and represents a unique resource for the whole company.

We asked them to share with us the reasons why they picked a career in a STEM field, their experience and the advice they would give to a girl who wants to pursue a similar path.

When I started my journey in the early stage of commercial internet, there were no specific training courses, but I was lucky enough to be a teenager in a time when the internet was revolutionizing our lives and everyone wanted to share as much as possible what they have discovered. At the time I learned how to code in HTML and Javascript (but also the basics of Photoshop and other design software) from people who only wanted to share their knowledge and who often didn’t know I was a woman. It was an atypical experience, but that was great!

When I decided to work as a web master in the early 2000s, I was supported by my family and friends, but I had to struggle with gender stereotypes from the very beginning.

From clients who, when they met me, told me they thought I was a boy, to the fact that I was almost always the only woman in my team, to tech personalities that claimed that women were unable to undertake a career in the tech field. In the tech environment as a woman I had to face a lot of challenges that often seemed insurmountable. That’s why I have always fought (and will always fight) for a tech world that is more inclusive for everyone.

Nowadays we have a great educational offer, the internet is full of content, courses and tutorials, and companies put increasingly greater effort on breaking down the gender gap. I hope for a world where more and more girls will decide to pursue a career in technology.

Because there is no man or woman, there is only talent. Come on, girls!

I have always been interested in how society shapes the way we perceive the differences between men and women.

As a child, while the majority of my friends seemed to follow gender expectations in their game preferences, I felt a bit different. In general, I liked playing a specific game not because I was expected to like it, but simply because I genuinely enjoyed it. It could have been soccer, video games, or Barbie dolls.

This attitude made me understand that society’s expectations weren’t really my cup of tea and that following them would only have limited my personal development.

After having studied humanities at university, I started to work as a digital marketing specialist in a small IT company. Thanks to this experience, I discovered a deep interest in web development, and soon I decided to attend a specific course. That was how my career in the field started and, here I am, an enthusiast User Interface developer.

What I would like to suggest to the girls who want to pursue a similar path is to not let other people decide what you will become and feel free to go beyond gender stereotypes that try to erase your uniqueness. Most of all, don’t make us wait too long, we are looking forward to welcoming you in the field!

I didn’t choose my career path on purpose but was rather led there by a mix of rebellion, passion, curiosity. At the end of University, the only thing I was sure about was I no longer wanted to please people, since I had completed my studies in the humanities just not to disappoint my parents and I was not happy. I think until then I was a natural product of a system resulting from cultural heritage, poor school guidance and lack of a truly scientific/tech-centered education from primary school on.

So I decided I would never work doing something I didn’t like and chose to follow my passion, first as a web designer, and later focusing, on the user experience field, which is my home today.

To a girl willing to start a similar professional path, though it may sound predictable, I would say: be curious, investigate, strengthen your analytical skills, eventually learn to code, or at least get to know programming potential in relation to design solutions you want to suggest, go the extra mile by embracing cultural contamination with subjects/areas which seem far away, ask for mentorship, keep updated by reading, listening to podcasts, taking part in conferences and meetups. I also suggest aiming for the right place to work, where company culture embraces gender and work-life balance and ongoing education is crucial. And last but not least, break stereotypes, be a princess who saves herself, cause true help and will come from within. Good luck girls!

My career has evolved in a peculiar way, I knew I wanted to become a graphic designer since high school, and so it was. After graduating in Graphic Design and gaining some experience in digital agencies, I had the opportunity to work every day with developers on digital projects. Starting to design and create layouts of e-commerce sites, I had the opportunity to see a website’s “behind the scenes” more and more closely. I found it extremely fascinating to see the things I had designed become real. For me, that was the real trigger.

From that moment on, web development won me over and soon I decided to leave my job and my work certainties to attend a Frontend Master. It was a tiring but ambitious path and despite not coming from scientific or computer studies, I eventually became a front-end developer.

Very often this type of working path is not taken because there is a concern that working in this sector requires a degree in computer science or that you have to be a math expert, but no, that’s not the case. If you’re curious or passionate about it, it doesn’t matter who you are and what your background is, you can try it anyway and I’m sure you’ll do it!